A Look at an Extraordinary Feat of Human Construction & Design 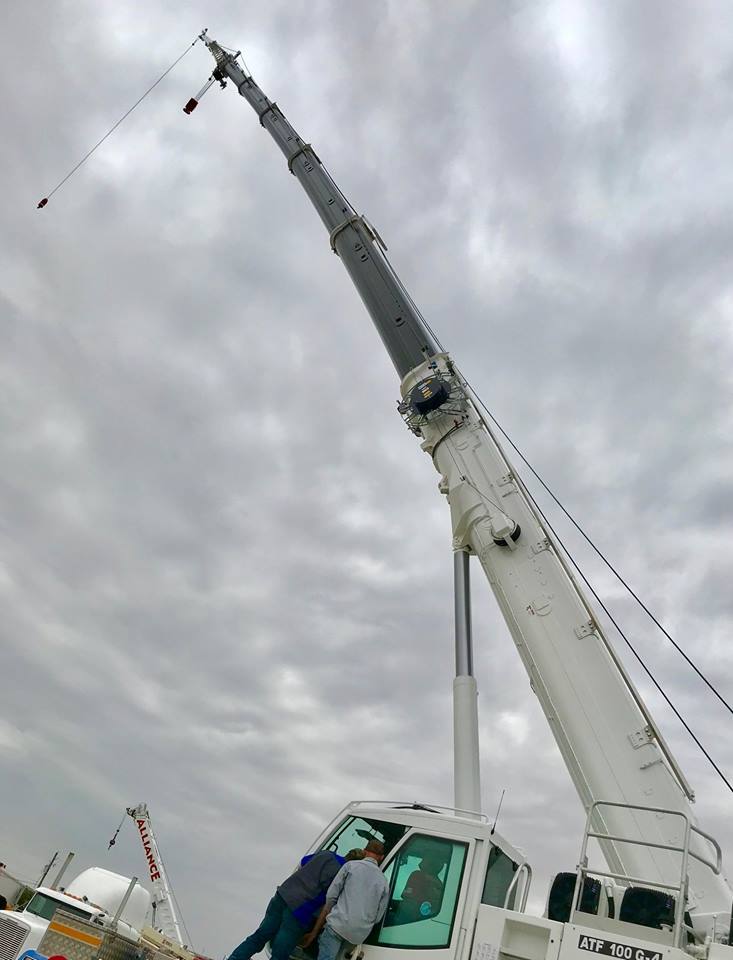 At Alliance Riggers, we support the construction industry by providing special services needed in order to get certain projects—literally—off the ground. Erecting tall structures requires expertise, safety, and special equipment. When talking about steel framework and structures, we have powerful machinery to aid in the process. In the early days of construction, however, people did not have access to a lot of what we have today. We thought it might be interesting to look back an extraordinary feat of human accomplishment in the early days of American construction: the Empire State Building.

The construction company that took on the daunting project allegedly started with not a whole lot in terms of building equipment for such an extensive undertaking. One way the designers wanted to make the building stand out was by creating a building with four facades facing the street. Steel columns and beams were to be used as the stable 3D grid.

The general contractors of the building, the Starrett Bros, won the bid by taking a different approach than other construction companies looking to do the project. It was true, they admitted, that they had no equipment for the project at hand. The reason for this was that the building was so different and presented new challenges that no construction equipment at the time could actually do the job. So, instead of renting or using subpar equipment, they would design and create entirely new equipment to fulfill precisely the labor needs of this monstrous architectural challenge.

It was during the construction of the Empire State Building that certain innovations came to be. The framework required 60,000 tons of steel. The frame of the skyscraper was erected at four and a half stories per day. According to some accounts, the steel posts would arrive at the site marked with their designated place so they could be erected on the spot. Workers would hoist them up and swing the girders into place and have them riveted quickly and efficiently.

A Marvel of Human Efficiency, Innovation, and Competition

Every year thousands of tourists head to New York City to look at this marvel of early construction projects. This incredible structure was built in 1931 and was the tallest structure in the world from that year up until 1971. It reached 103-stories built in just over 13 months. The height to the tip of the building is 1,454 feet. It was built during what is known as the Race to the Sky, a time when American builders were trying to outdo each other in terms of building ingenuity and height.

In 1929, John Jakob Raskob bought a parcel of land at 34th Street and 5th Avenue for their new skyscraper and soon hired Shreve, Lamb, and Harmon as architects of this new mysterious building he was concocting. Like many great things, however, the building was born out of a competitive spirit, against Raskob’s great arch-rival Walter Chrysler,  and was set to be erected in only 18 months. From there, they hired the Starrett Brothers construction company and the rest is a historic building.

This great building was completed at a time when many Americans—struggling through the Great Depression—were perhaps not as hopeful about the American experiment. Yet, it was innovation, risk-taking, and creative thinking like this that pushed America over the edge and continues to make it a place of progress and perseverance against all odds.

At Alliance Riggers & Constructors we have top-of-the-line equipment to perform structural steel erection, concrete tilt-up erection, crane service, and welding service—all endeavors that have in some way benefitted from a long history of construction.

We are glad to provide service for any stage of your project!

We provide flexible transloading services to adapt to your routing.